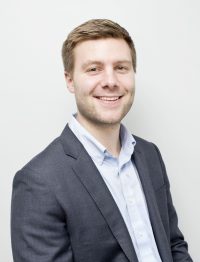 Tapecon, Inc. is honored to announce the promotion of Jeff Davis to Sales Manager.  Jeff joined the company in 2011.  He has worked throughout several departments within Tapecon to better understand the company and how it operates.  Starting as a Project Coordinator, Jeff moved into a Quality Technician role, and transferred into a Customer Service Representative role in 2014.  Jeff quickly advanced to Customer Service Supervisor in 2016, and then he began the role as Customer Service Manager in April 2017.

Tapecon Inc. President, Steve Davis, stated “We are proud of Jeff’s advancement within the company and his success throughout the years.  We would like to congratulate him on this promotion and support him throughout his continued development!” 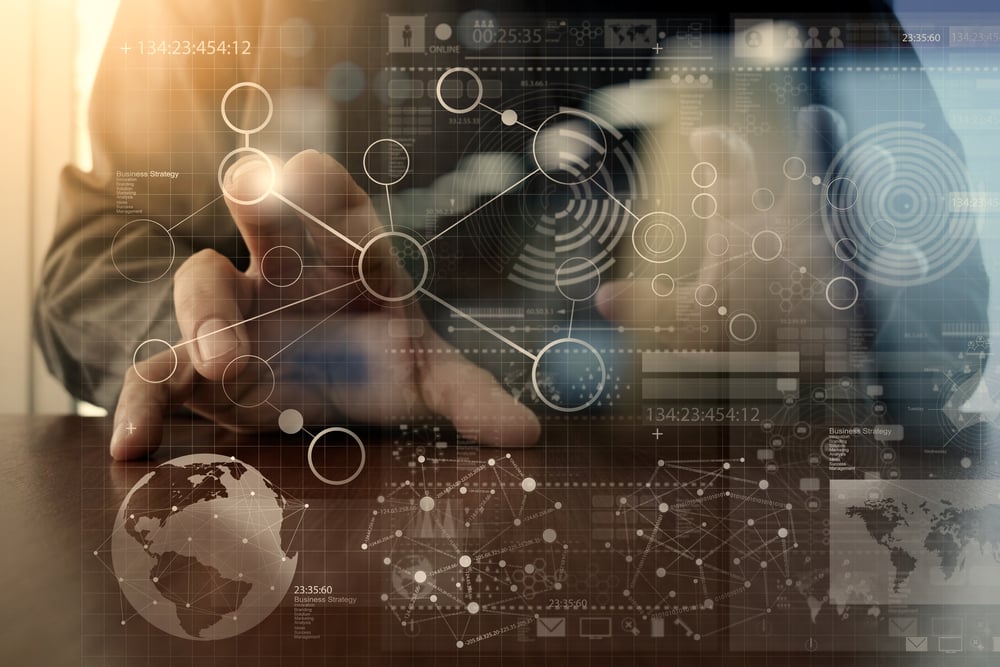 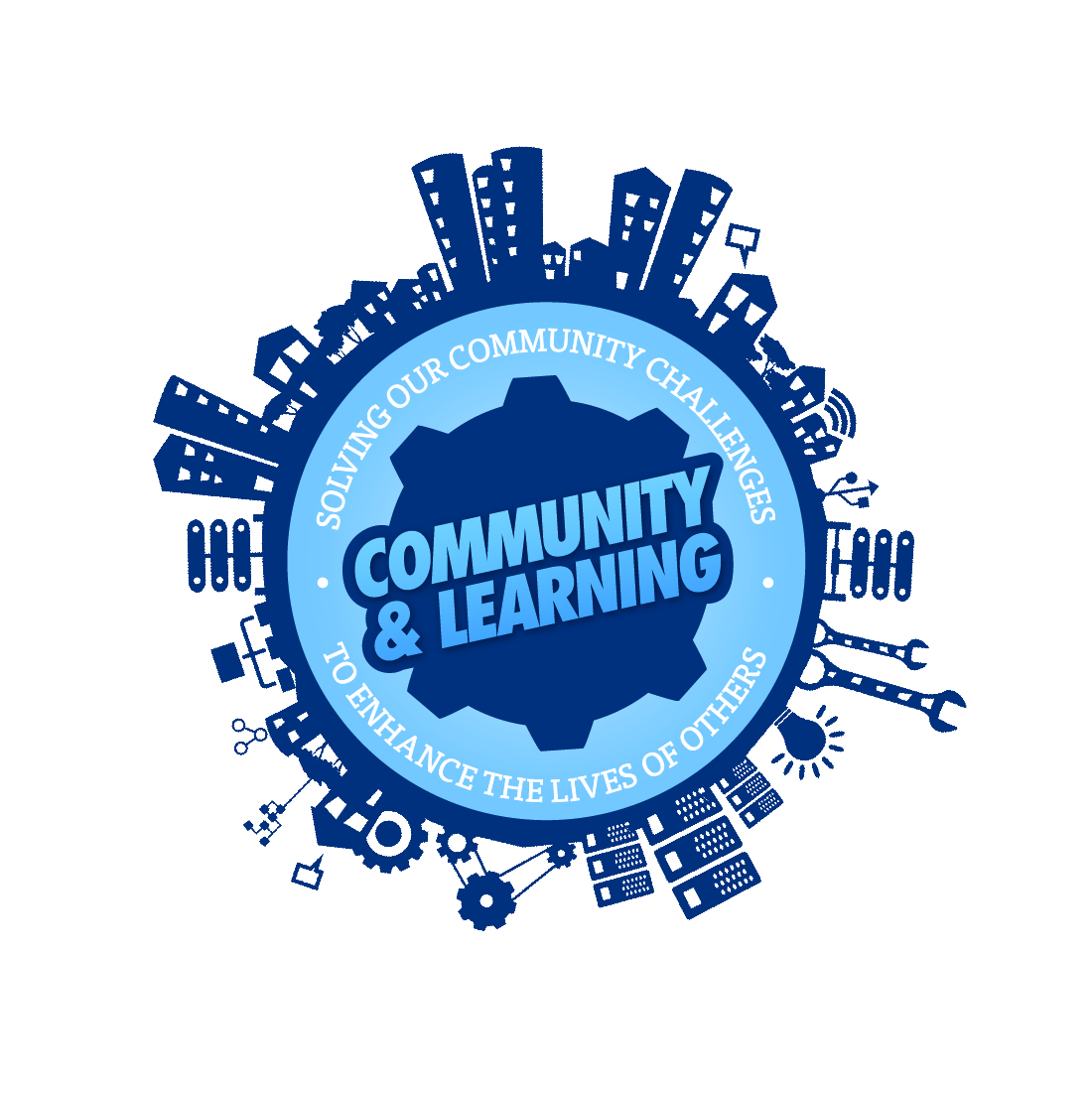 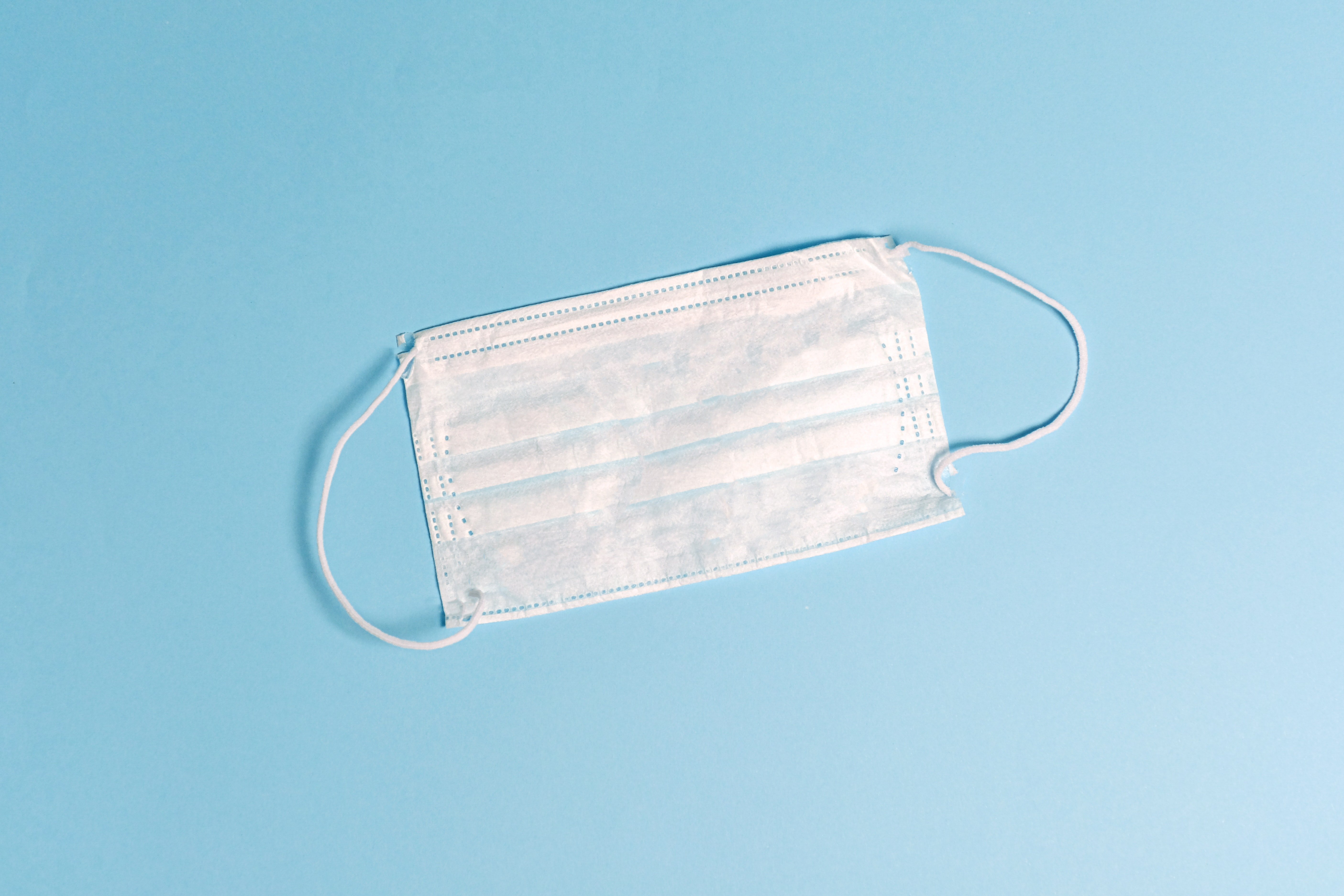