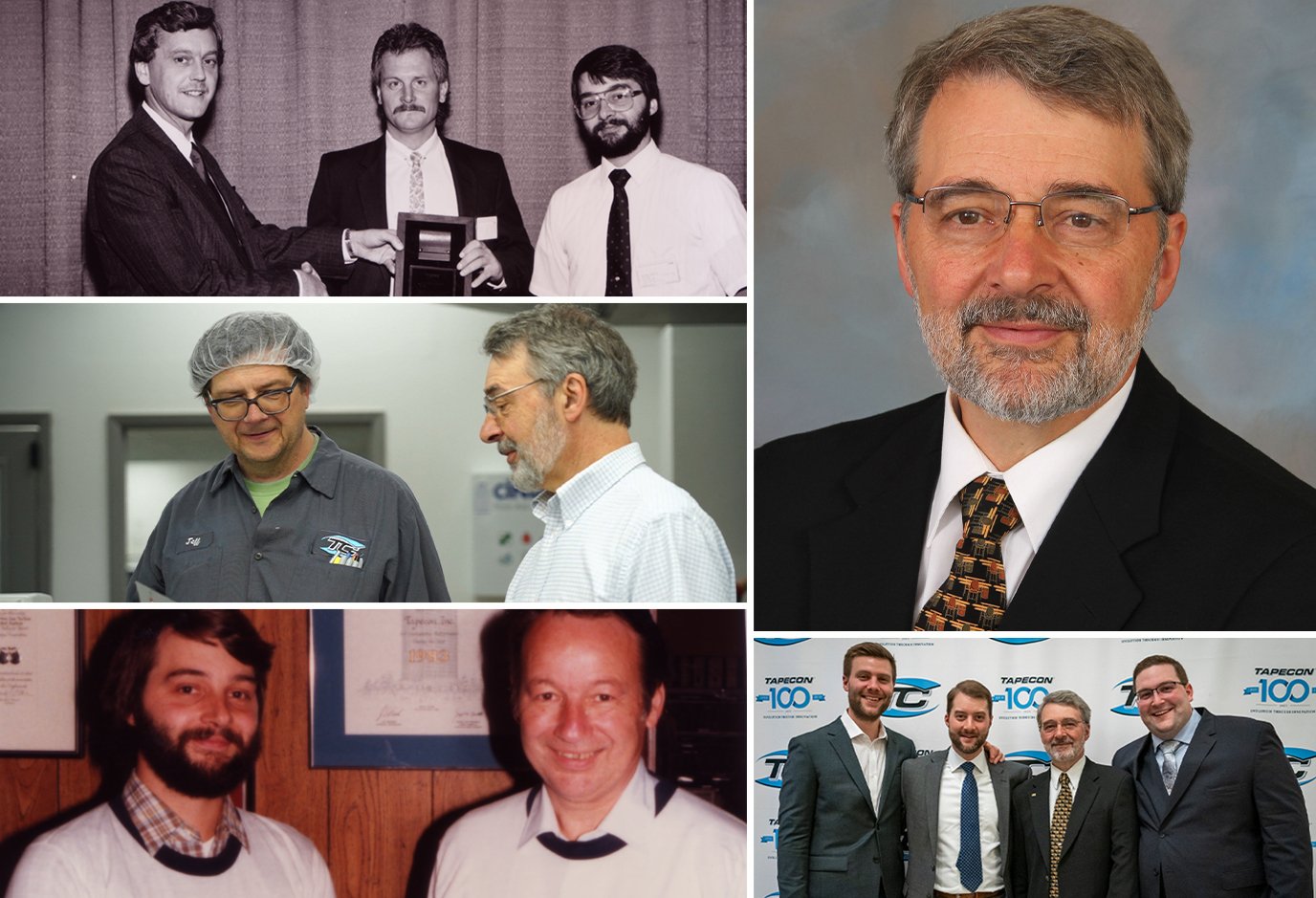 Alan Davis, Chairman of Tapecon, was recently awarded the Buffalo Business First Lifetime Achievement Award in Manufacturing! This award honors outstanding contributions to manufacturing in Buffalo during an individual's career.

Buffalo Business First hosted a virtual award ceremony on Wednesday, July 22, 2020, which included an acceptance speech from Alan. Alan speaks on his career at Tapecon and what factors helped his success.

While recording his speech for the virtual award ceremony, Alan said:

"One thing I know for sure is that I wouldn't be here if it wasn't for the support, dedication, diligence and loyalty of the people around me, both past and present. I want to thank Business First for this award, I'm very honored. I do think that manufacturing is very strong in Buffalo and look forward to seeing it continue to grow."

Everyone at Tapecon is so proud of Alan and his dedication to the company for over 46 years. Congratulations, Alan! Click here to view the virtual award event and Alan's full speech.

Alan began his career at Tapecon in 1974 as Production Foreman. He worked his way through several roles until eventually becoming President in 1996. Since 2015, Alan has held the title of Chairman. Alan has had various roles related to management, product development, technical sales and more, helping him become as proficient and knowledgeable as possible.

Alan has overcome various challenges that have faced the manufacturing industry throughout the years. To avoid closing during the recession, he took steps to adapt and evolve with the changing market and technologies. Alan has had a focus on innovation and problem-solving to maintain the company’s lasting success. He is an advocate for continuous improvement and excellent customer relations. Alan has found ways to stay relevant throughout many changes in methodologies and technologies.

Alan is also involved in various community associations and initiatives. Alan is the President of the Buffalo Stamp Club, a group of avid collectors that attend meetings. Alan is an active member of the Griffins Mills Presbyterian Church in West Falls, serving as the church’s clerk of session since 1984. As a member of the church, Alan has coordinated several living history events commemorating the church's involvement in anti-slavery movements in the 1800's. These events include firearm demonstrations, opportunities to speak with re-enactors and programs with historians from the area. Alan has also been a passionate advocate of donating to United Way, the Food Bank of WNY and Meals on Wheels. 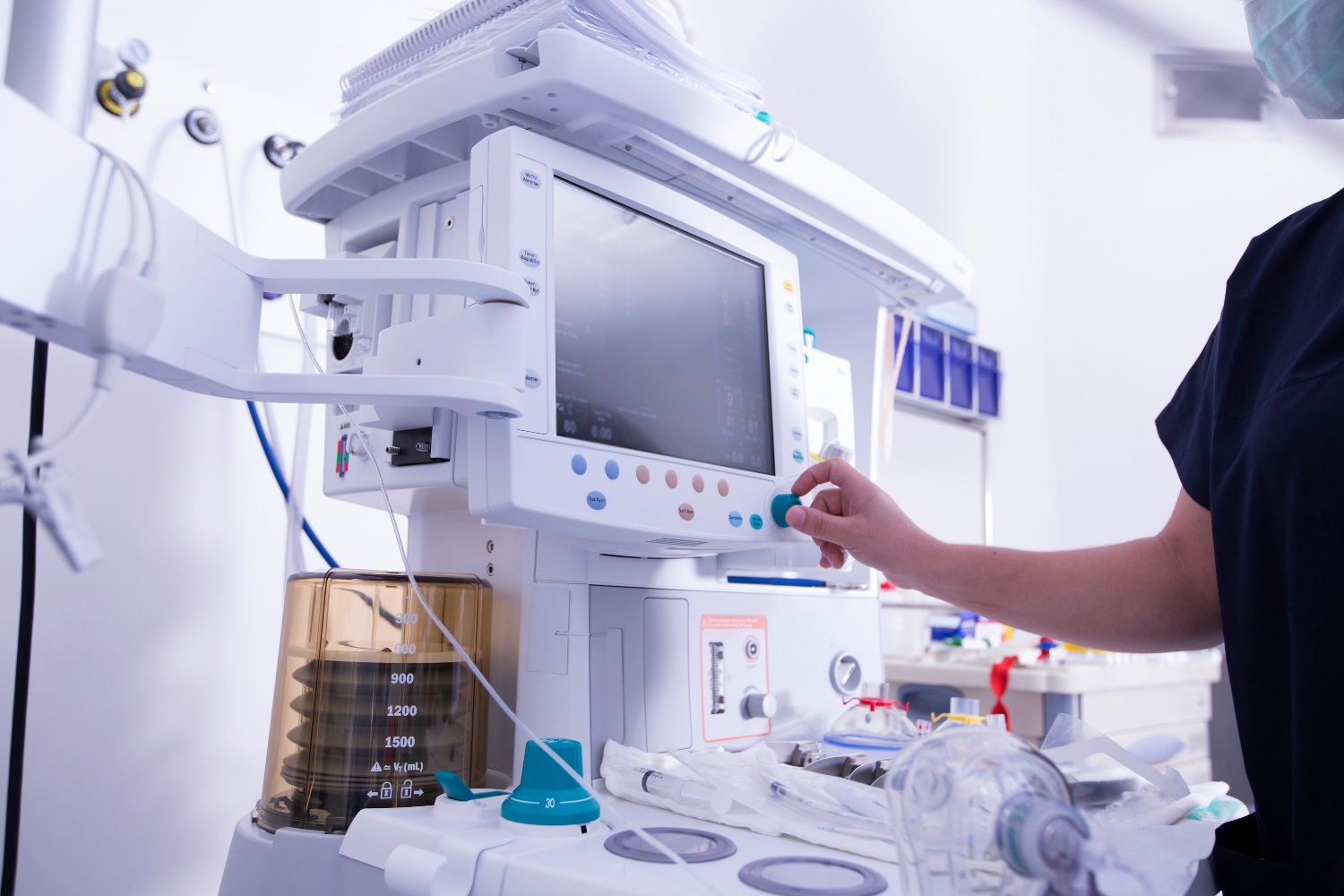 The Outlook for Outsourced Medical Device Manufacturing in 2023 – and Beyond

The Benefits and Limitations of Manufacturing Cells