In this episode, we talk to Phil Heft, the Business Development Manager of North America for Memcon. Phil’s years of experience have led him to be an expert in all things connectors: connector assembly, purpose, and the functionality of connector systems. We sat down with Phil to discuss his thoughts on the evolution of his field, some things he thinks designers should keep in mind when it comes to connectors, and some of the emerging technologies he’s excited about. 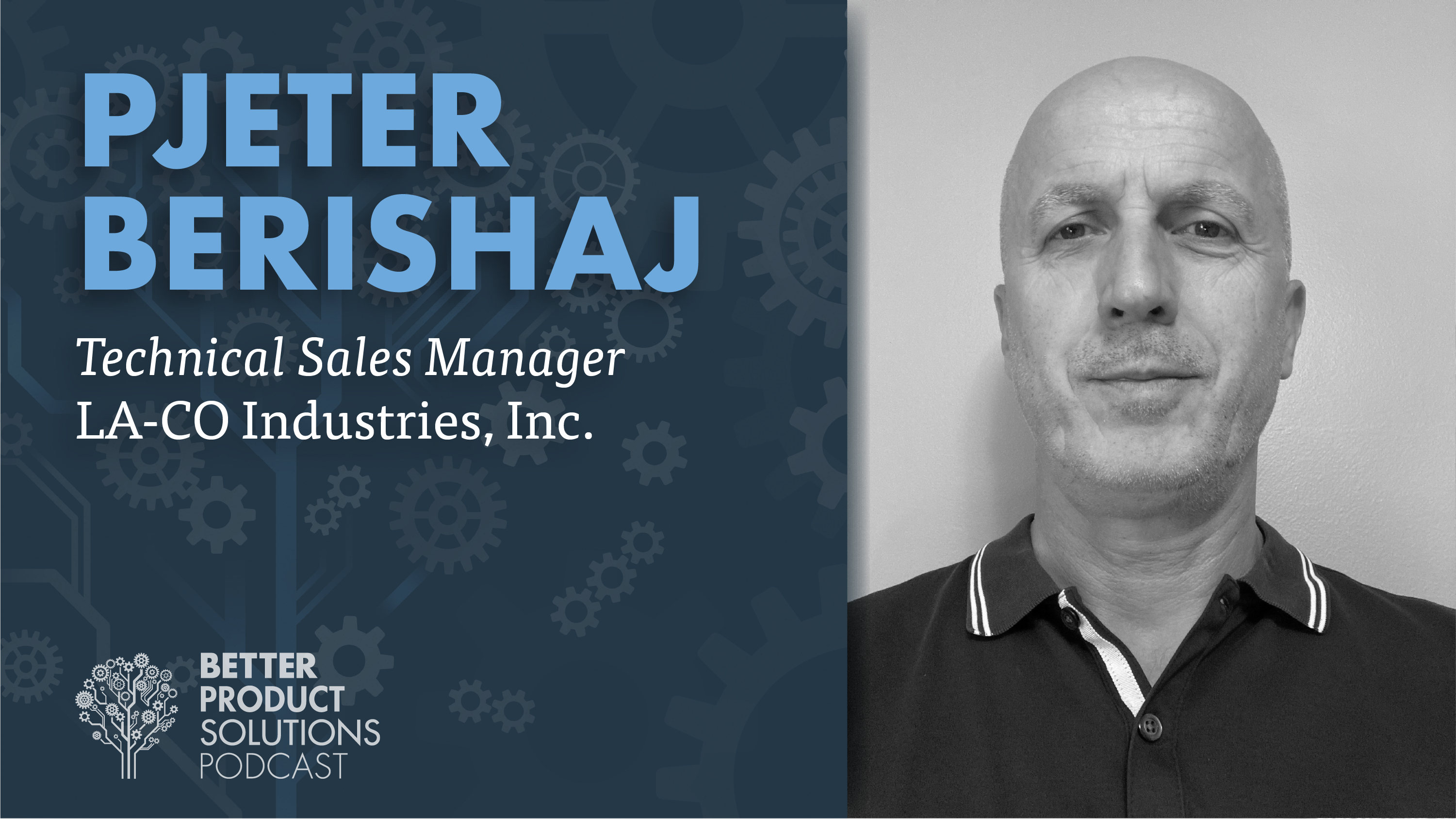