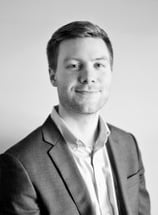 Tapecon Inc. President, Steve Davis, stated “We are excited to congratulate Jeff on this promotion and support him on his continued development!”

Jeff holds a Bachelor of Science from Green Mountain College in Environmental Management.