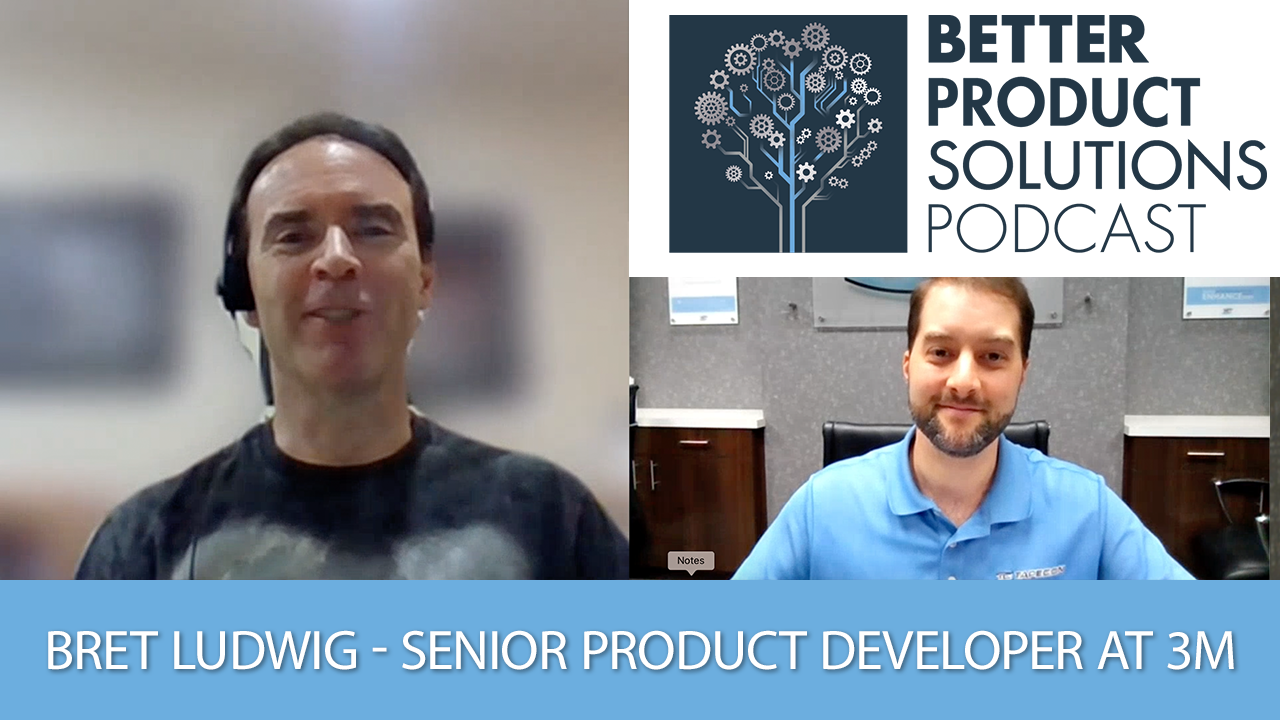 In this episode, we talked to Bret Ludwig, Senior Product Development Engineer at 3M. We talk a wide-ranging conversation with medical skin tapes on applications, different types of adhesives to use in different situations, and skin trauma.  Pretty much anybody who's looking to commercialize a wearable product shouldn't miss this because we cover all kinds of questions that are relevant to product teams.