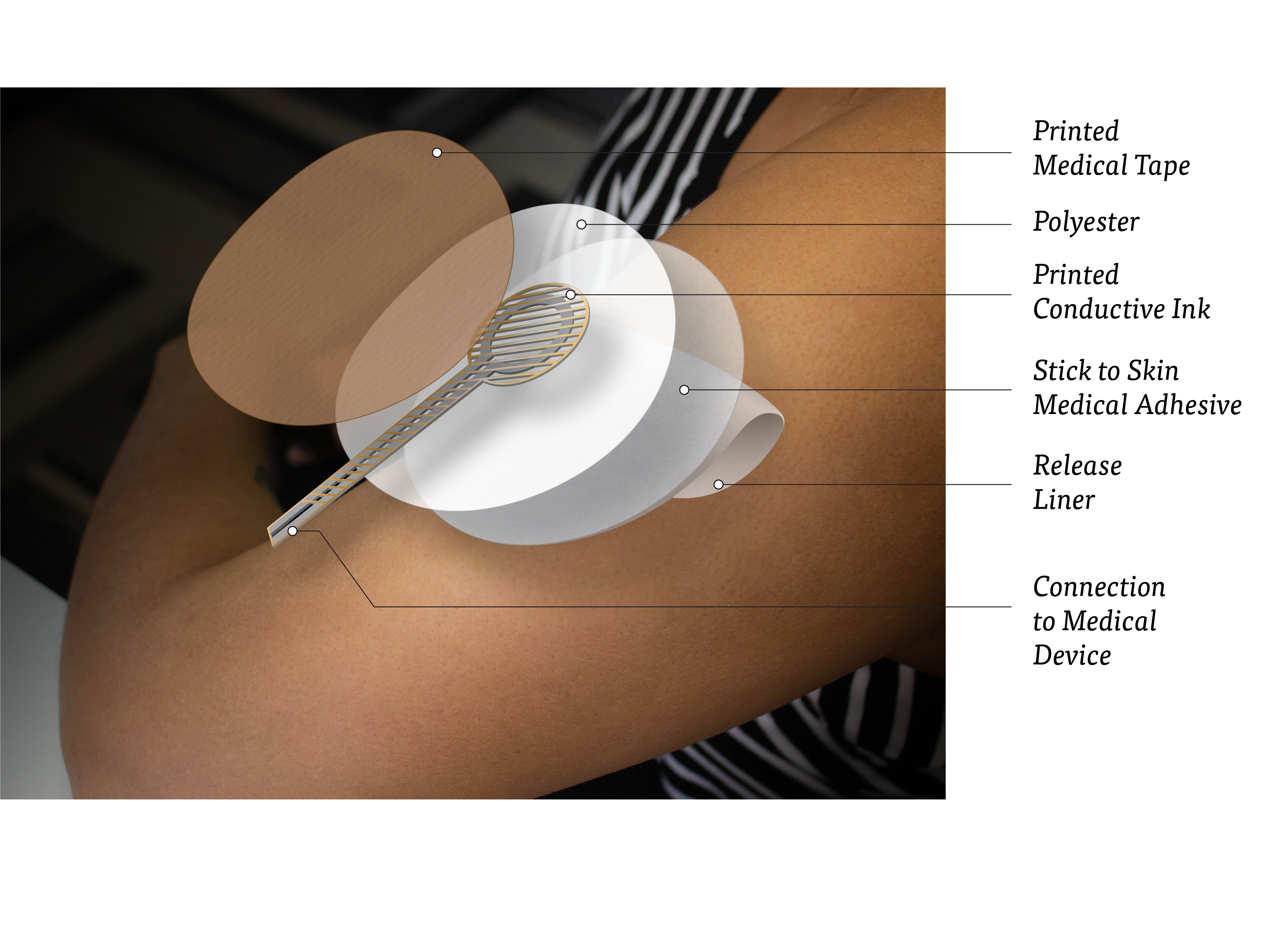 Medical devices have the unique power to improve or even save lives. Of course, that’s only true when they are properly used. In the case of devices used to diagnose sleep disorders such as sleep apnea, that means that they’re worn correctly and consistently by the intended user. This poses the challenge of creating a chain of custody mechanism that won’t interfere with the usability of the testing equipment.

Sleep apnea is a sleep disorder that disrupts a person’s ability to breathe while sleeping. The most common form is obstructive sleep apnea where the throat muscles relax excessively, which causes the sufferer to wake up – a pattern that can repeat many times a night.

Individuals with sleep apnea often snore and deal with extreme fatigue due to a poor night’s sleep. However, the full impact of sleep apnea can be more dire. Complications can also include high blood pressure, heart problems, Type 2 diabetes, insomnia, liver issues, and more. To make matters worse, it’s estimated that nearly 22 million Americans have sleep apnea – but 80% of moderate to severe sleep apnea cases go undiagnosed. According to the Sleep Apnea Association, sleep disorders, especially sleep apnea have a significant economic impact and has become a major health issue in the country.

Whether for their own health or to pass work-related physicals, many people take home sleep tests that can diagnose sleep apnea. The test typically involves sleeping with a device that records the user’s breathing patterns, oxygen levels, and other metrics. Unlike a supervised sleep study (such as at a sleep medicine center), these home sleep tests are fully conducted by the user. This opens the door for misuse or even tampering of the device in order to falsely pass the test. For example, a tester who suspects they have sleep apnea but does not want to be diagnosed can have a family member or friend wear the device at night in their place.

To maintain validity of the test, many home sleep tests are designed with a chain of custody mechanism. These devices confirm the identity of the user and ensure that the correct patient wears the sleep apnea test equipment for the duration of the test.

The traditional approach to chain of custody are bulky, rigid devices ­– such as a wrist band or watch – worn by the user. When placed on the patient at the beginning of the test, a circuit is created. If the user prematurely takes the device off, the circuit will be broken and the sleep test can be nullified. As you can likely imagine, this bulky chain of custody device can be uncomfortable for the user (especially when combined with the other components of the home sleep test).

The next-generation of chain of custody constructions utilize innovative materials, skin-friendly adhesives, and functional inks. Instead of wearing a bulky device, a user can secure an electronic skin patch that connects to the home sleep test equipment. If the skin patch is removed, the provider could potentially be alerted that the chain of custody was broken.

Adhesive-based chain of custody constructions offers many benefits, including:

At Tapecon, we can help you create or improve a chain of custody mechanism for your home sleep test device. Through our materials expertise, we can provide recommendations and testing to determine the optimal wearable medical tape or stick-to-skin adhesive for your application. We can also combine innovative materials and a range of custom converting processes to manufacture a comfortable, reliable, and tamper-evident solution.

Get Started with Chain of Custody Devices

At Tapecon, we have over 100 years of experience helping customers solve their complex product challenges. Learn more about our custom materials converting capabilities.