In this episode, we speak with Harry Moser, president of the Reshoring Initiative. Harry has 55 years of experience in the manufacturing industry, including 22 years as president of GF Machining Solutions.

He received his bachelor’s degree in Engineering from the Massachusetts Institute of Technology and an MBA from the University of Chicago. He spoke with us about why he founded the nonprofit Reshoring Initiative, and why he’s passionate about helping companies understand the value of reshoring. REBUILDING AND RESHORING: 7 ACTIONS TECHNOLOGY SUPPLIERS AND DISTRIBUTORS CAN TAKE TO HELP THEIR CUSTOMERS

REBUILDING AND RESHORING: WHAT CAN OEMS AND RETAILERS DO?

REBUILDING AND RESHORING: WHAT CAN CONTRACT MANUFACTURERS DO? 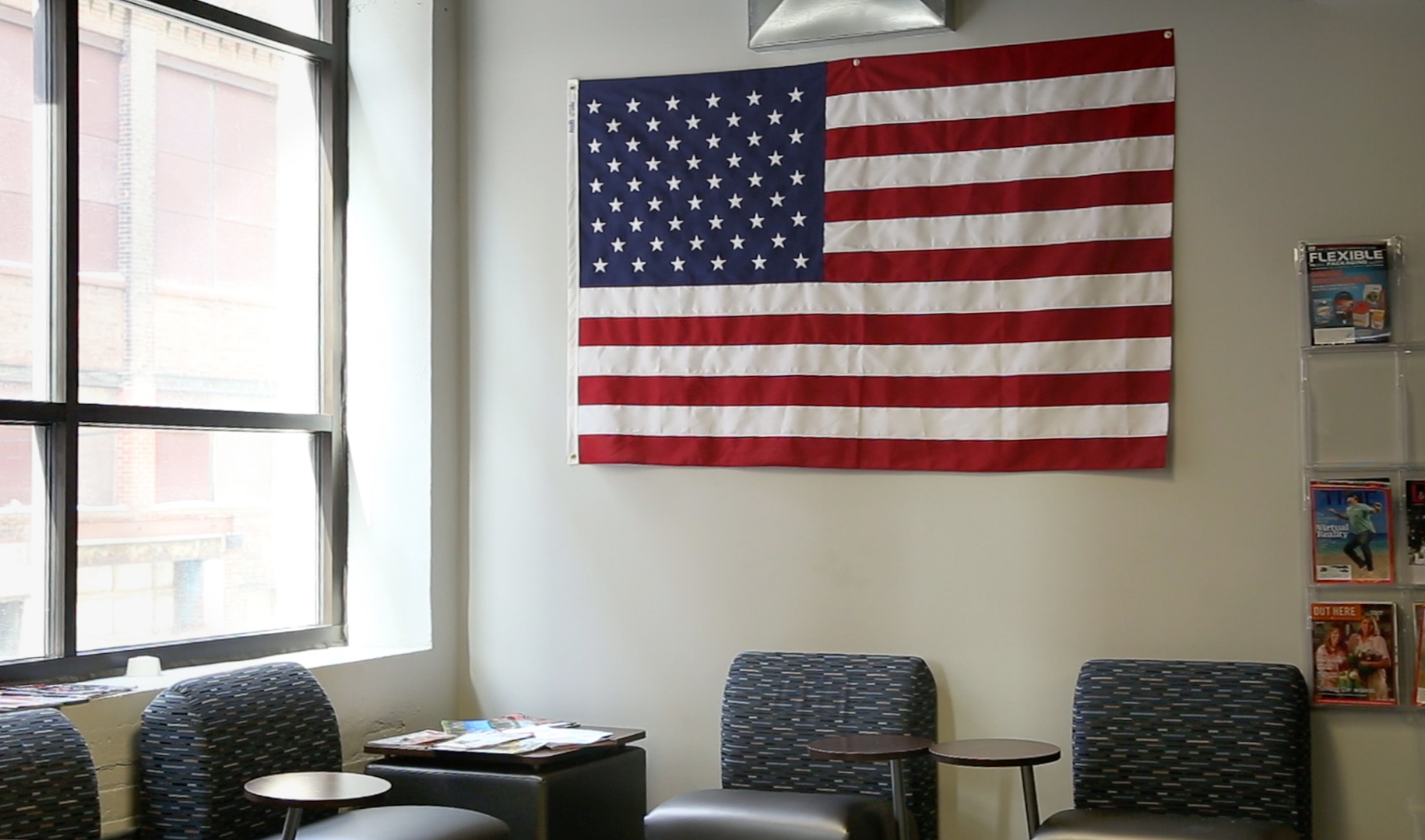 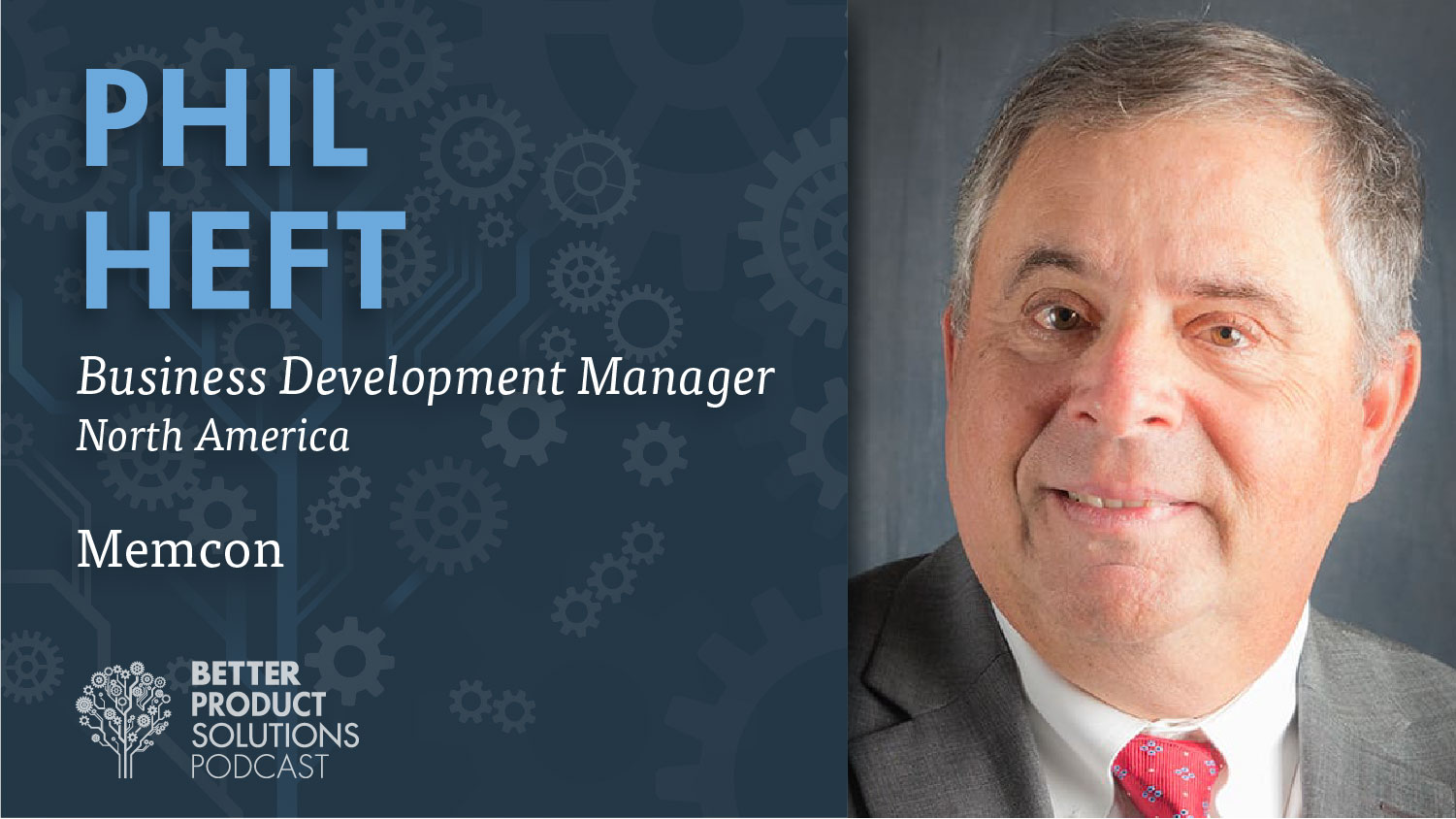