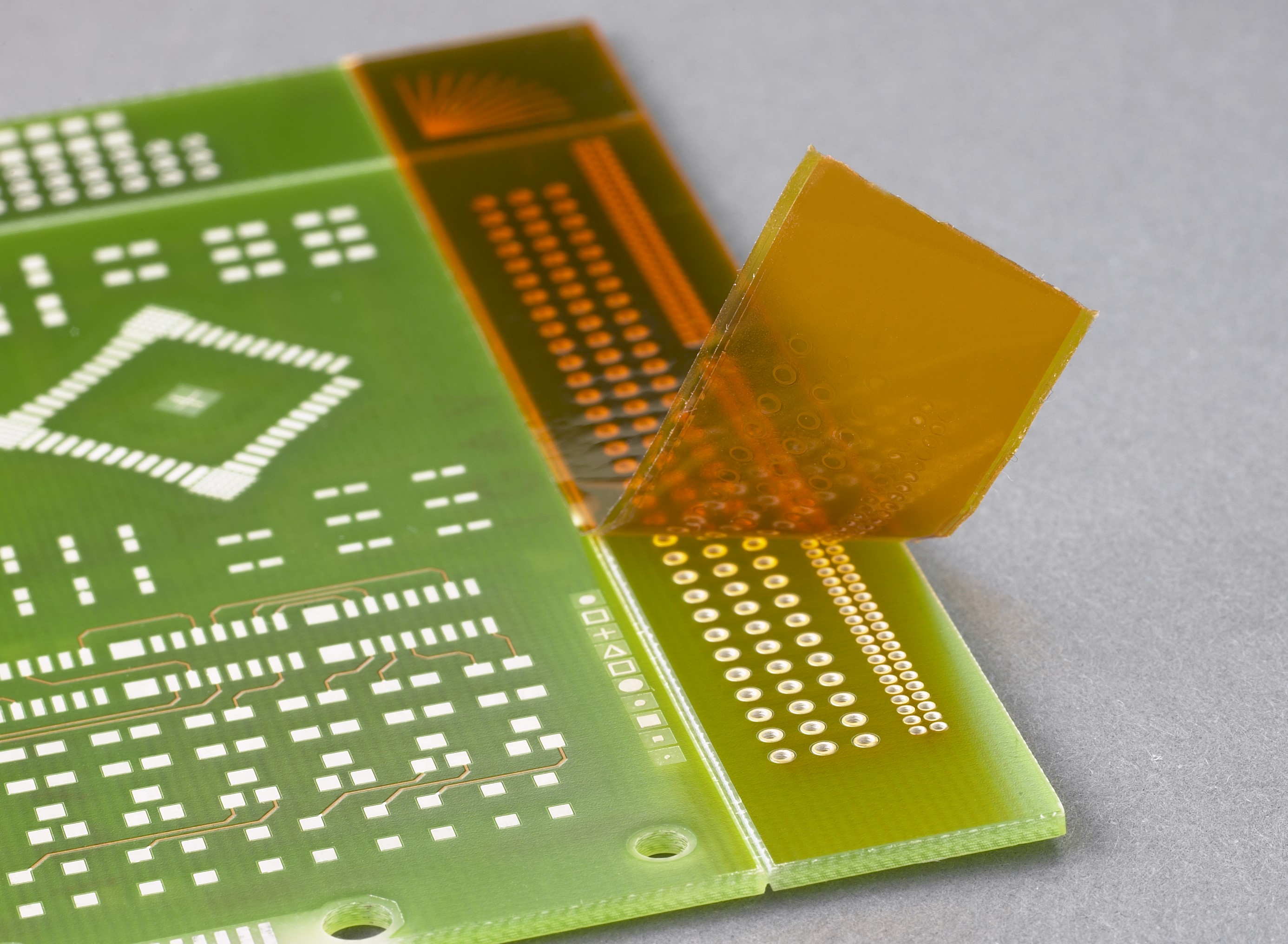 We’ve all heard of the KISS principle, whether in its original form of “keep it simple, stupid” or a more polite variation such as “keep it simple and straightforward.” Created in 1960 by the U.S. Navy, the acronym reminds us that the simplest solution is usually the best solution.

When designing electronics, a common problem – interference – often has a relatively simple solution. Shielding is a thin component that’s inserted in a device to block electromagnetic interference (EMI) and radio frequency interference (RFI) signals that can affect or damage other components.

While shielding can come in various materials and configurations, the component typically follows the KISS principle. However, from certain high-end electronics, the adhesives used in shielding components can lead to another issue called outgassing, which calls for a more targeted and advanced approach.

What is outgassing – and what are the effects?

Outgassing is the phenomenon where gas, previously trapped within a solid material, is released into the surrounding environment. This can occur due to evaporation, sublimation, desorption, chemical reactions, or other circumstances.

Although the released gas is a contaminant, it’s not a cause for concern in most instances. One common example of outgassing is everyone’s favorite “new car scent.” New vehicles have a distinct smell not just because they’re clean, but because heat is trapped inside for an extended period of time, resulting in outgassing from interior materials.

But for electronics, outgassing can be detrimental by interfering with optical components and other sensors. Outgassing is especially prevalent in high-vacuum environments, making it a challenge for aerospace applications. In particular, adhesives – including pressure-sensitive and contact adhesives commonly used in traditional shielding components – produce the most severe outgassing.

How to limit outgassing

If outgassing is a concern for your product, the good news is there are alternate solutions available. Low-outgassing adhesives can be used in shielding components without sacrificing other properties and performance. Plus, many of these adhesives have passed ASTM testing standards.

As a trusted partner to the aerospace industry, Tapecon has experience dealing with and avoiding outgassing issues in high-risk electronics. We can source low-outgassing adhesives from leading manufacturers, then use our array of converting techniques to custom-make a shielding solution that meets your specifications.

In fact, our experience with low-outgassing shielding doesn’t just span the country or world – but the solar system. Several years ago, Tapecon contributed to a rover that was being prepared for its mission to explore Mars. We provided an application engineering solution that fixed an outgassing issue with an existing component. The rover touched down on Mars in 2012 and is still in operation as of this writing.

Get started with shielding

At Tapecon, we have over 100 years of experience helping customers solve their complex product challenges. Learn more about our electronics materials applications. 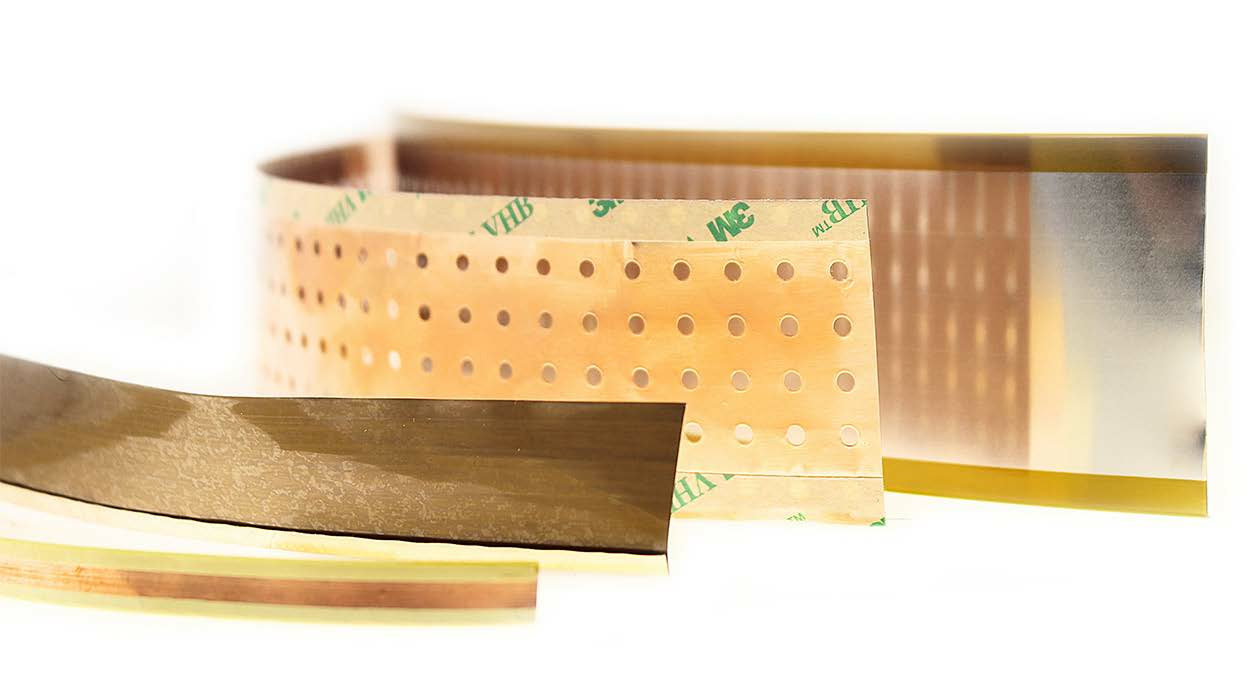 Electrically Conductive Tapes 101: How They Work and Common Applications 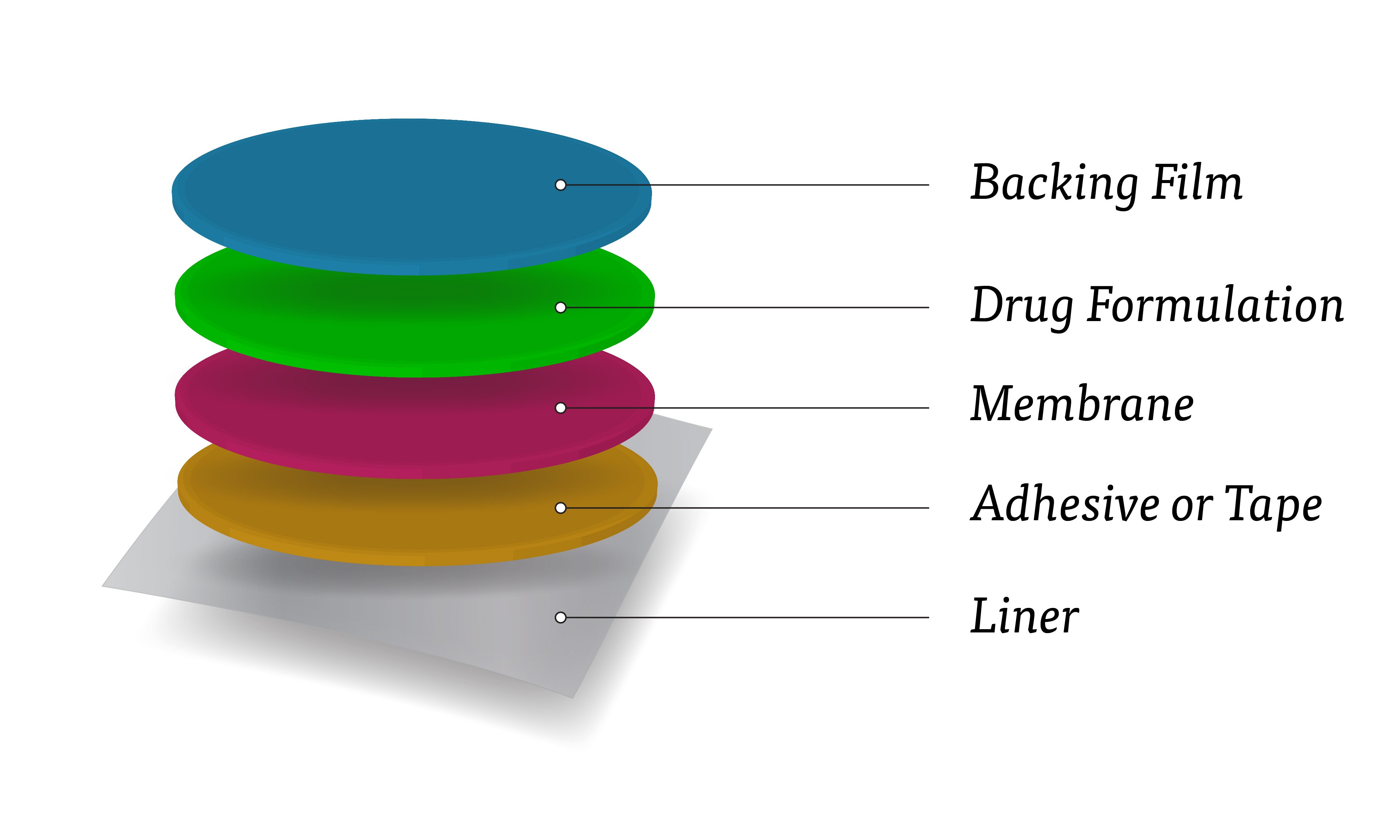 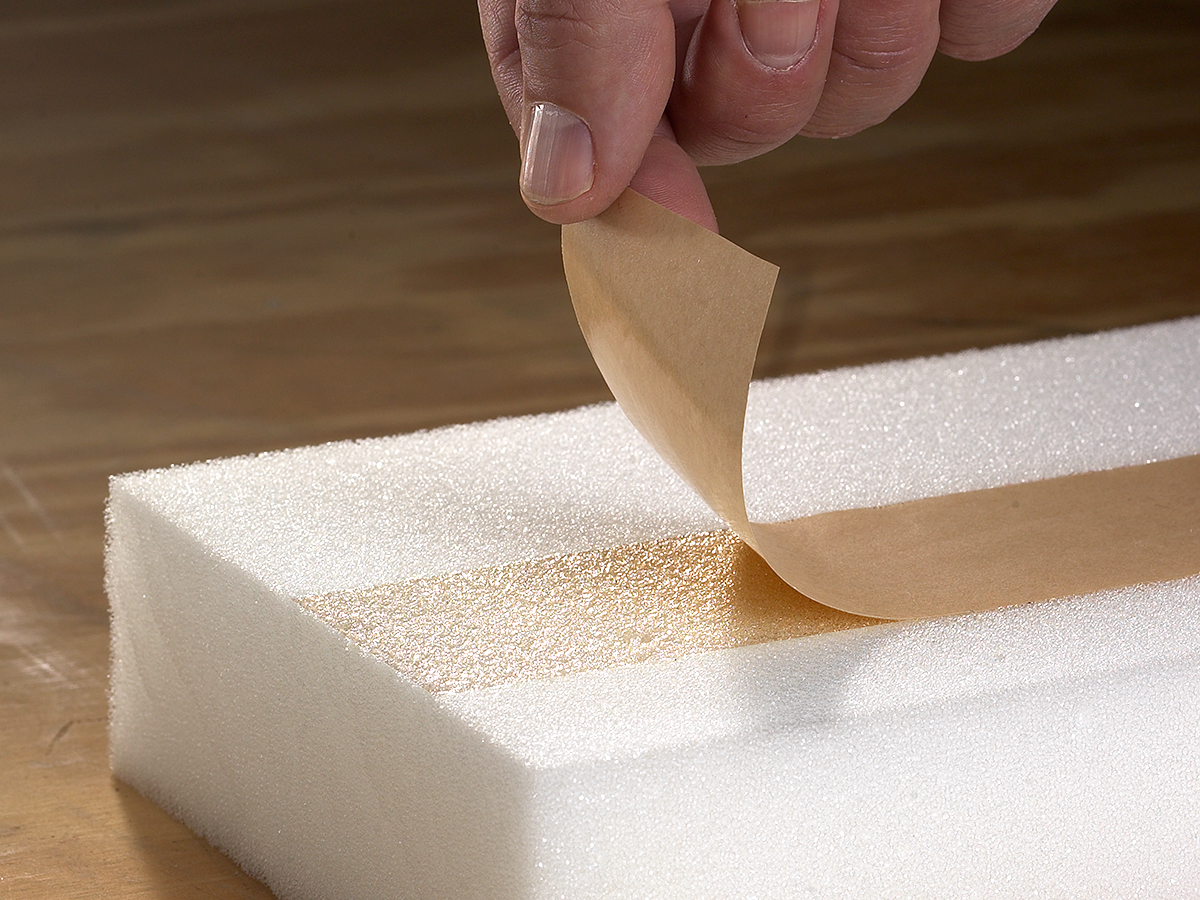 Stressed Out? Understanding Shear and Peel Strengths for Adhesives